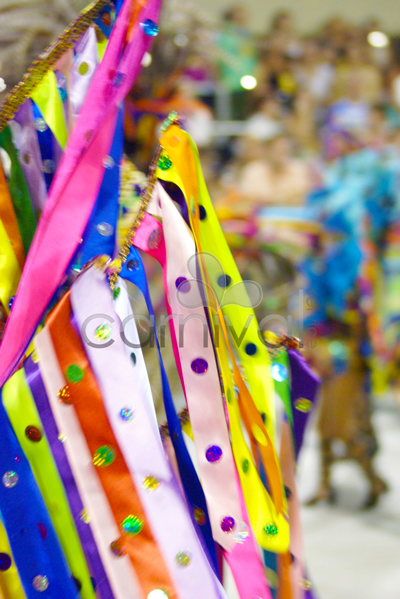 Rio Carnival 2022 starts oficially on February 12nd. Nevertheless, a lot of joy and fun is already running since three weeks before, not only with the technical rehearsals of the Samba Schools from the Special Group, but also with the rehearsals of street bands and carnival groups that already prepare themselves for the very expected and traditional "street carnival" in Rio. It is a question of bringing together millions of revelers dressed with costumes made at home, shirts printed with names of the band or group they are parading for, or simply dressed with beach clothes. People from Rio, Brazilian or foreign tourists, whoever... they are all in the streets, avenues and squares to sing and to dance on the samba rhythm!

Open-air-fun, irreverence, simplicity and great joy characterize these street bands and groups arisen from meetings of neighbors, colleagues, or just friends who meet themselves on the beach. The street bands and groups are very similar to Samba School guilds in terms of organization. They concentrate themselves in a place previously arranged, where people meet themselves and wait for parading on a determined path inside the neighborhoods to which they belong, drawing who has the enough energy to go along with. Because the greatest part of the parades occurs during the day (in the morning or in the afternoon) it is appropriate for people of all ages (since children to elderly).

Finally... what would be the difference between a street band and a street group? This question is intensively discussed among the carnival specialists. Some of them affirm that only street bands are composed of brass instruments; others explain that street bands only play little marches and old sambas, while street groups have a specific theme to be developed also in the samba lyrics which are full of critical spirit and humor sense. In fact, there are more than 300 street bands and groups spread all over the city, with different sizes, types and formats. Next, there are some suggestions to the most popular ones. Prepare yourself to live and feel the true spirit of street carnival!